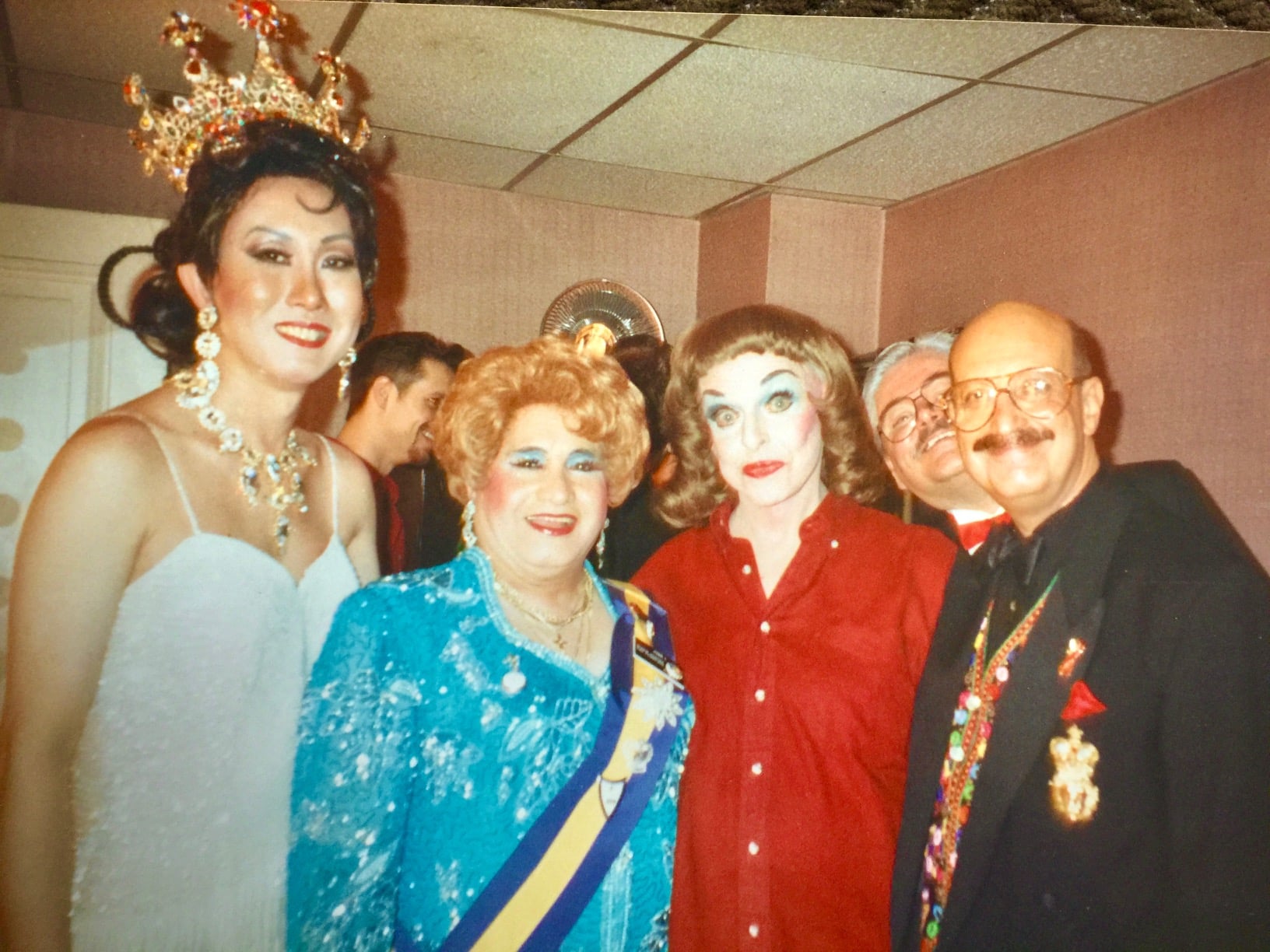 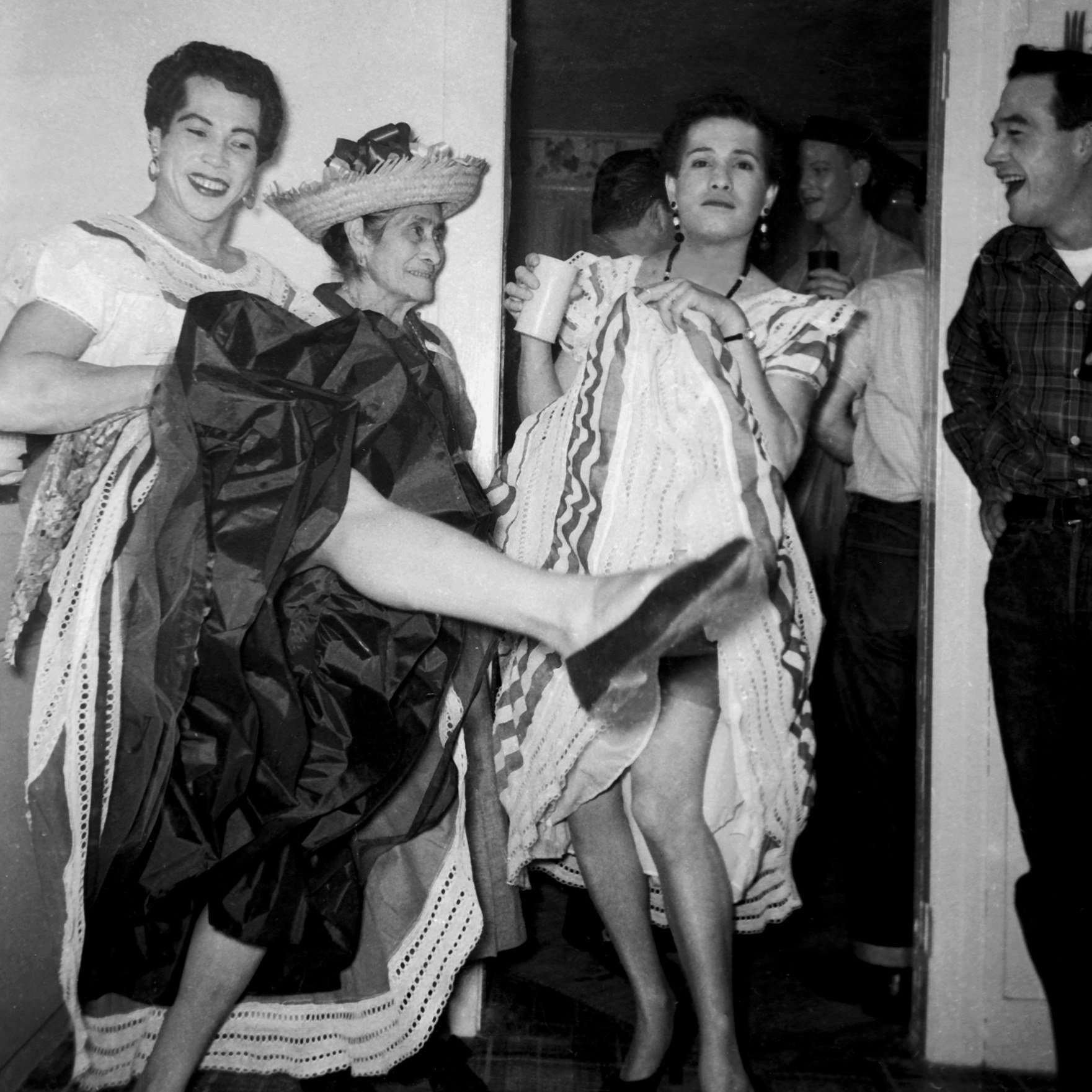 Jose as a teenager

As a teenager, Jose began wearing female attire more often and on several occasions had his mother take him to the Avalon ballroom for formal dances in the late 1930s. Jose said he would call himself Josephina, Maria or even Lola. The boys would end up fighting over “Lola” which prompted the manager to ask Delores to take her rambunctious daughter home. When asked wasn’t he nervous, he replied “I believed in myself, I believed I was a good soldier, I believed I was a beautiful woman”.

This photo was taken after he returned from his service in WW2 and Jose (in doorway) is pictured with his mother Delores (in the straw hat) and some friends. Photo from Jose Sarria estate and shared by Joe Castel. 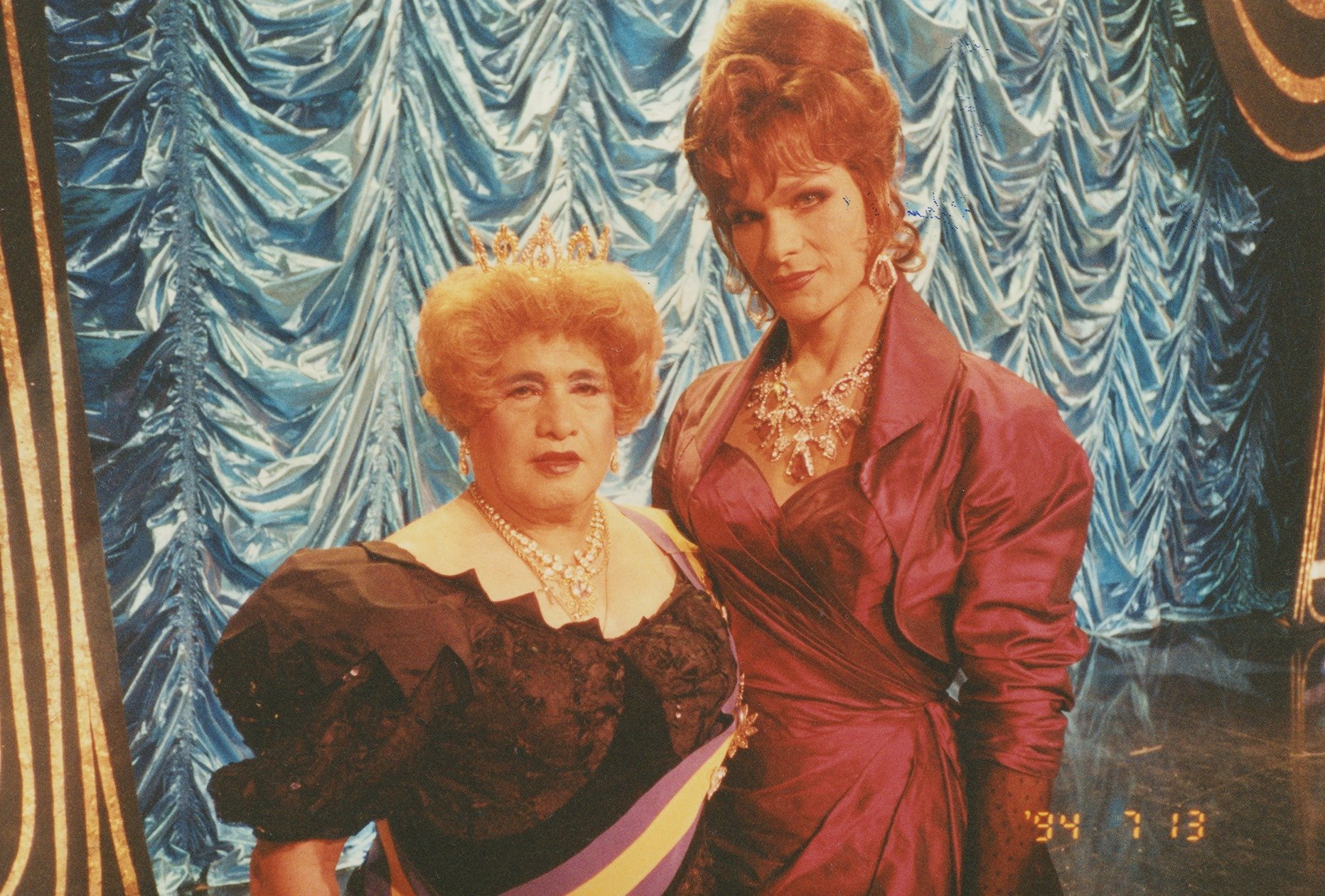 Jose Poses on Set at webster hall with Patrick Swayze

The movie To Wong Foo, was such a treasured memory of Jose’s, we had to share more photos. Here Jose poses on set in 1994 at Webster Hall with actor Patrick Swayze in character as Miss Vida Boheme.

Coco LaChine shared the story how over the next few years, Jose was so excited each time she would receive a small residual check that she would call Coco to reminisce about the film. “Jose would tell me years later that it was one of the highlights of his life!!! I was fortunate to share the experience with him”. Though Mama Jose’s on screen time was limited, the fond memories of the experience lasted a lifetime. 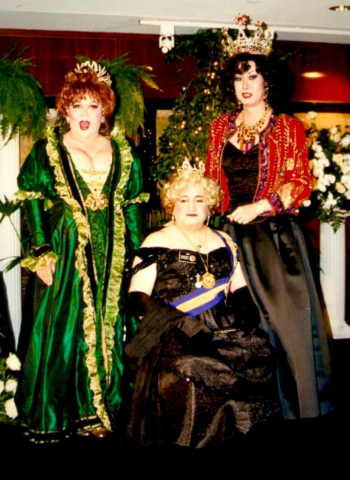 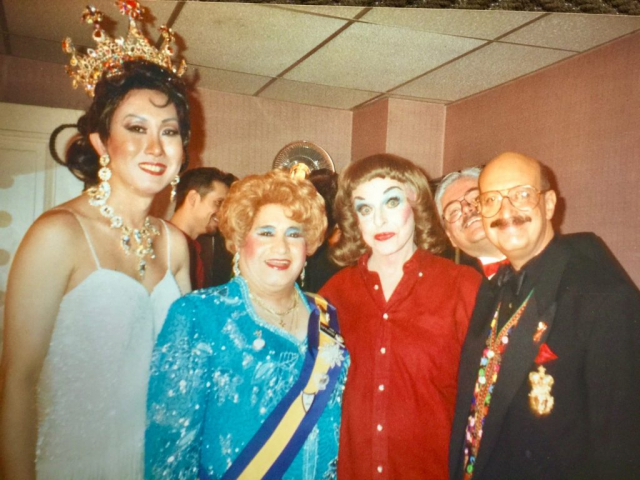 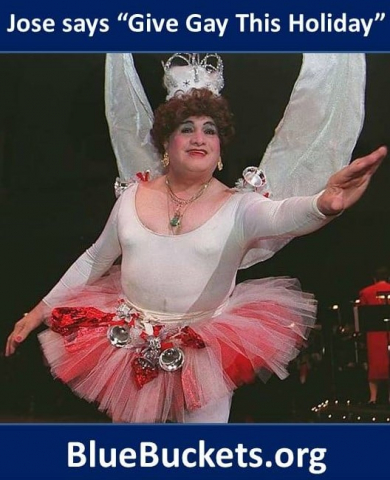 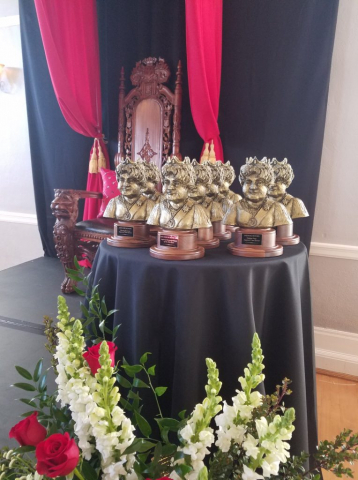 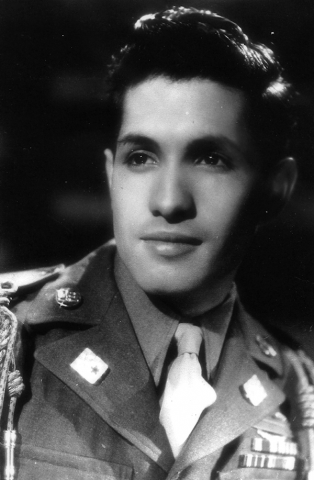 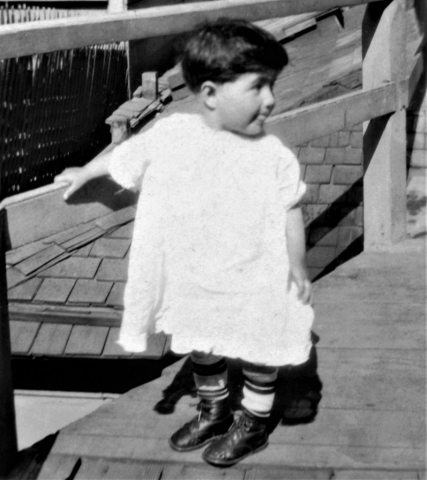 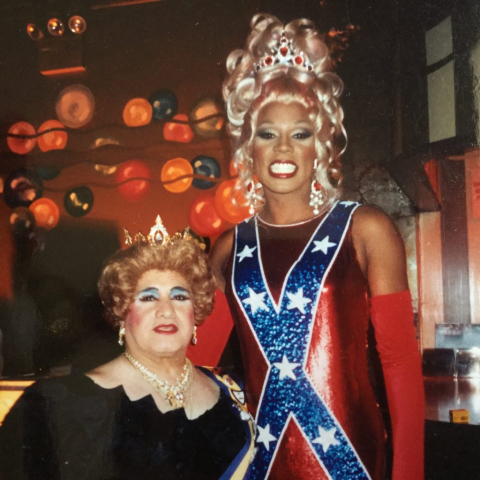 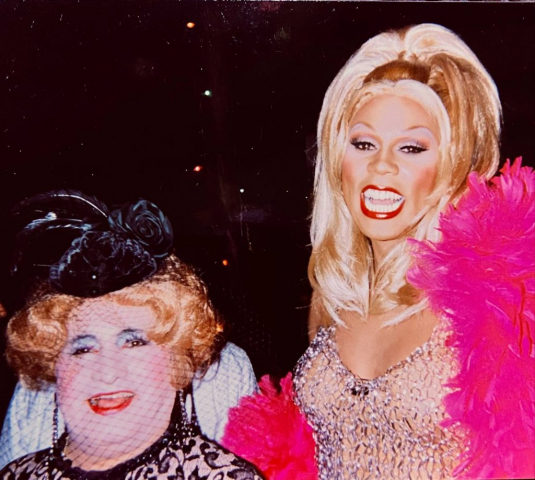 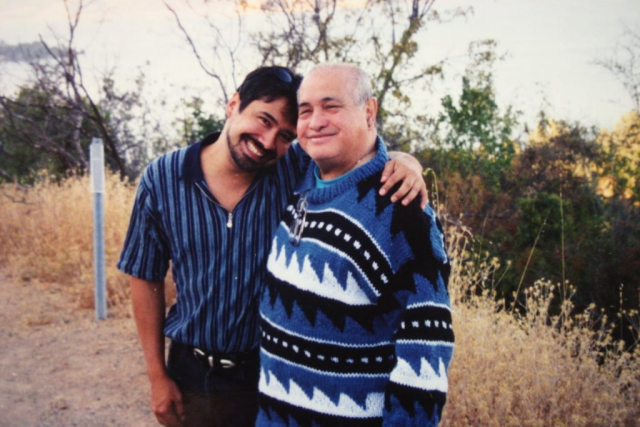 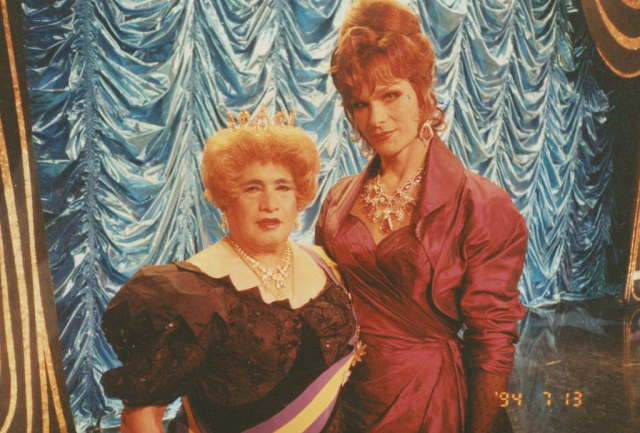 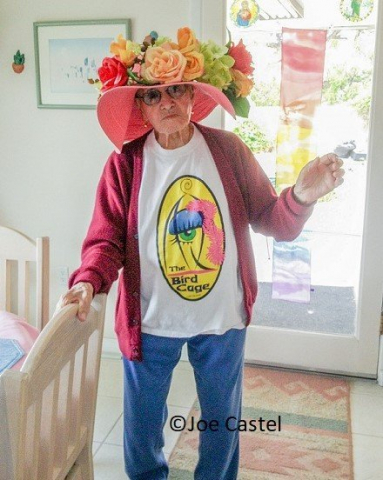 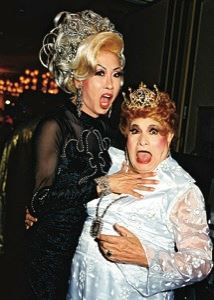 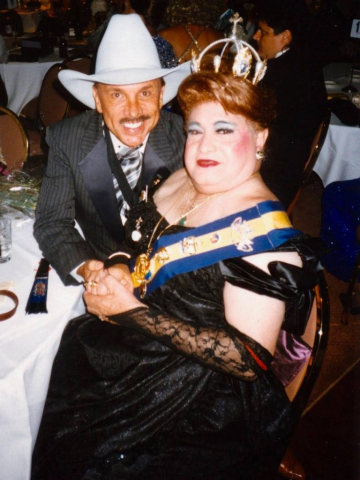 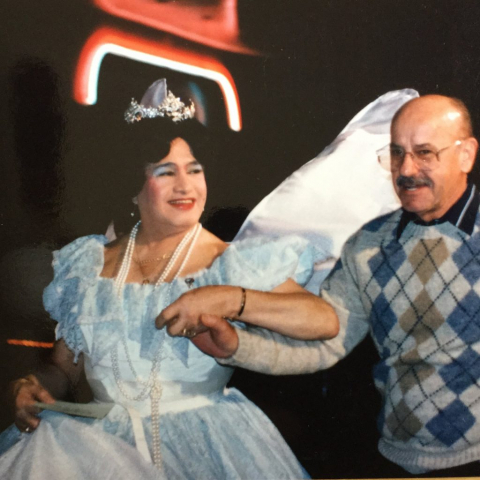 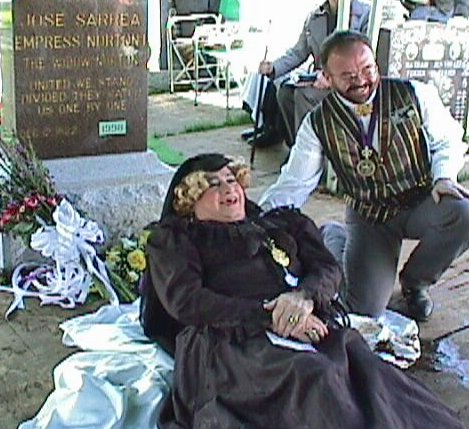 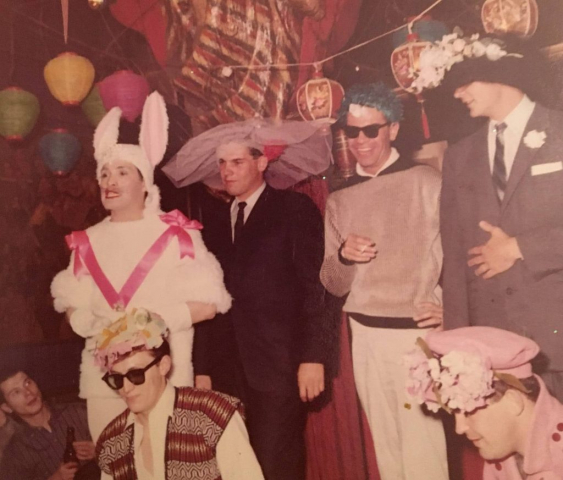 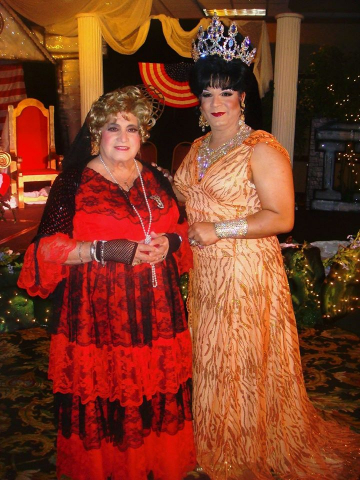